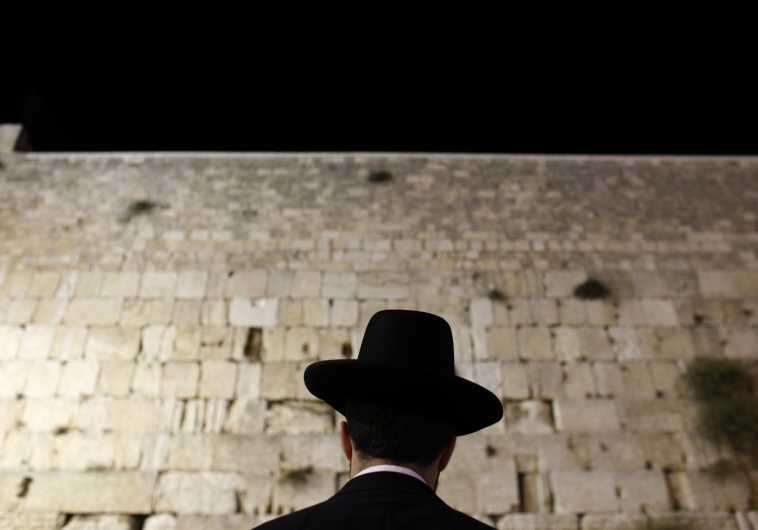 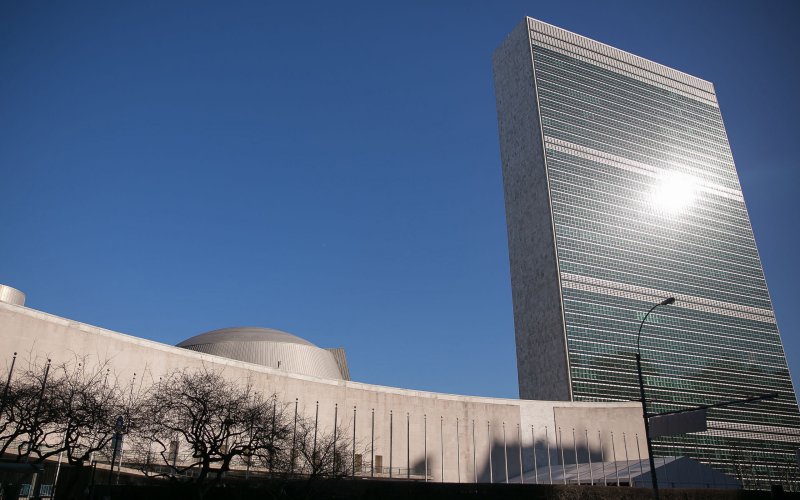 The United Nations has been a disappointment, but look on the bright side: No World War III. Ideally, right now, from April 25 through June 26, millions should be re-enacting the United Nations’ founding seventy years ago, day by day, like pilgrims reenacting Jesus’s steps toward Calvary. Indeed, most Americans greeted the world body’s establishment […] 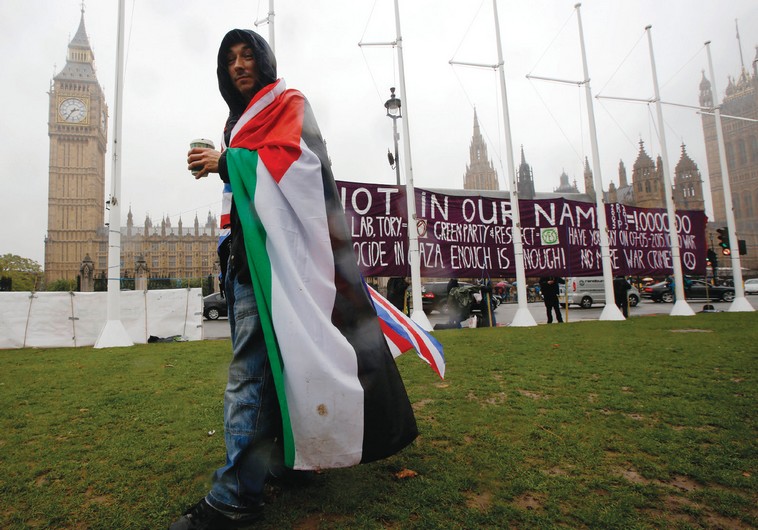 Palestinian rhetoric and behavior reflect their honest intentions: their official organs and most of their leaders seek Israel’s destruction. With the Palestinians talking Israel to the International Criminal Court and trying to kick Israel out of the international soccer league, FIFA, while still boycotting normal, constructive, personal, economic or cultural ties with Israel, their war […] 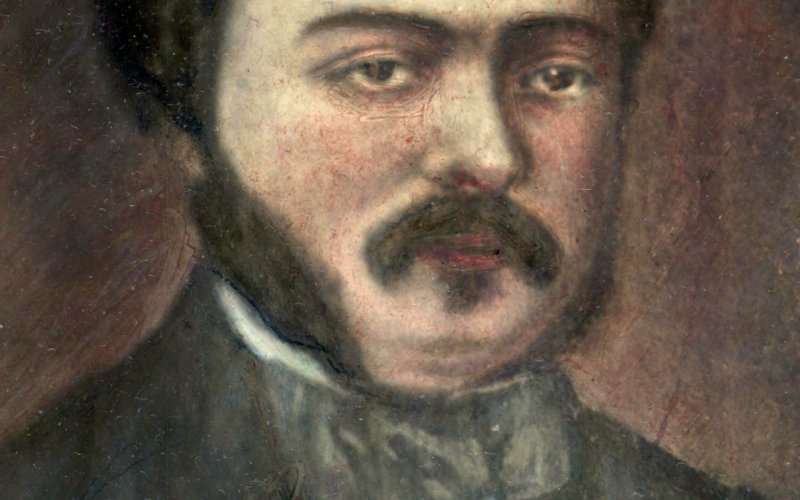 Danish, Jewish, Caribbean, Black: This American success story was all of these and more. One hundred seventy years ago, President James Knox Polk appointed a new American Vice Consul to a Mexican outpost in California. The representative was a dark-skinned, industrious, somewhat mysterious, occasionally tempestuous, but usually friendly 35-year-old. When this bachelor died of brain […] 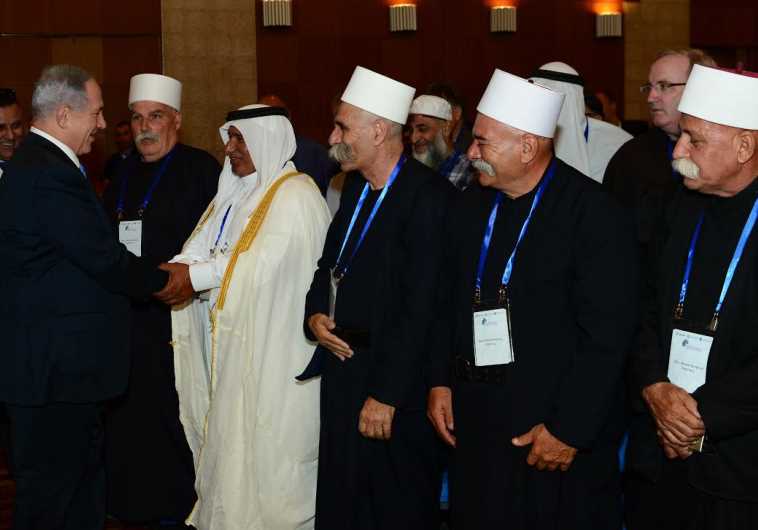 The shift from Enlightenment Politics to Identity Politics created a polarized culture with protected classes and acceptable targets. This week, the foreign ministry’s Global Forum against Anti-Semitism convenes in Jerusalem. In an age of massacres and rank hatred, it is easy to concentrate on traditional anti-Semitism, the crude Jew-hatred surging on the Web, from Islamists, […]

The president stopped Democrats from making excuses for black criminals. The comedian helped show the black middle class was also victim to those criminals. The volatile topics of race and crime underlie the angry debate about whether the Baltimore rioters were “thugs” or “rebels.” Throughout the 1960s and 1970s, while many conservatives mistakenly viewed the […] 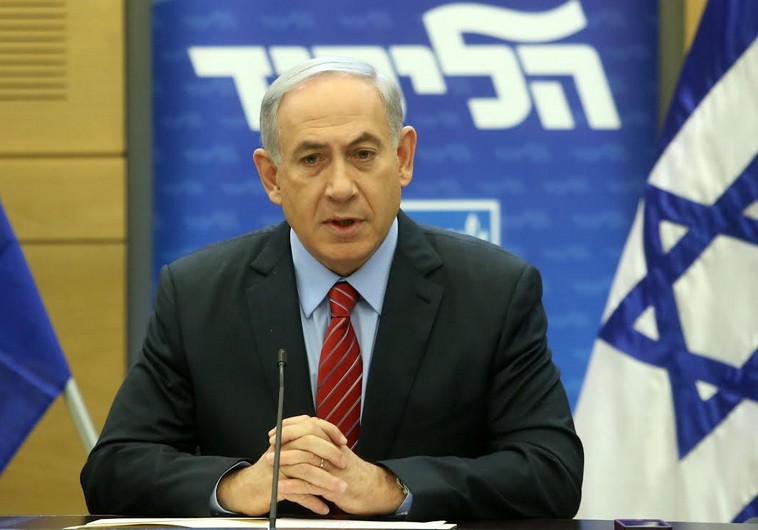 Benjamin Netanyahu’s surrenders violate the Likud’s constitution calling for creating conditions for a flourishing free economy. All the electoral chaos seems about to produce a flimsy 61-vote coalition, with the average Israeli taxpayer the biggest loser, again. Say it ain’t so Bibi, say it ain’t so. Can you imagine just how opportunistic you must seem […] 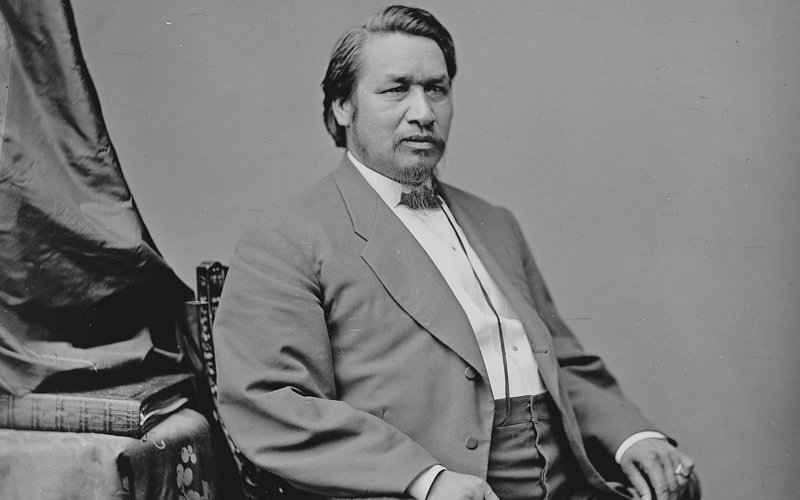 Called a “real American” by Robert E. Lee, Parker was a uniquely American success story. Most anniversary commemorations of the Confederacy’s surrender 150-years ago in April, 1865, overlooked a meaningful exchange at that little courthouse in Appomattox, Va. After the proud defeated commander, Robert E. Lee, formally surrendered to the short, squat, sloppy winner, Ulysses […] 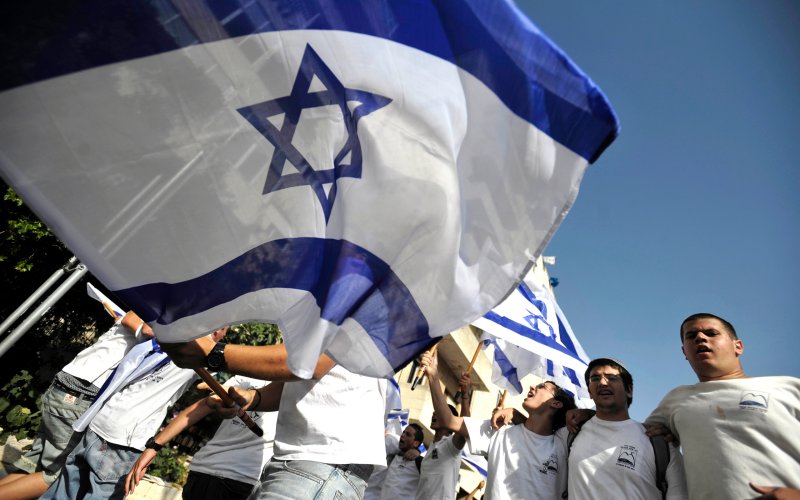 Israel has a lot of problems, but its functioning democracy and liberal heritage means they can be fixed. Those on the Left should help it. Israel turns 67 today. The “old” Israel of the Kibbutz, the farming commune, and the Histadrut, the almighty labor union, the Israel of plucky pioneers and Holocaust survivor-socialists, used to […] 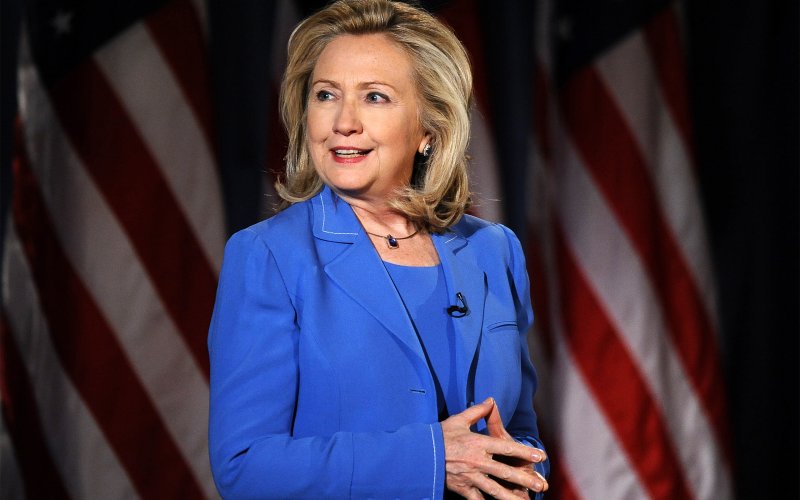 Her ability to coin a phrase has defined both her career path and the path of American women. Although most people see Bill Clinton as the great American statesman, few realize Hillary Clinton is the great family phrasemaker. Bill Clinton has always been too much the quicksilver seducer wooing crowds to be the Churchillian orator […]

A Distinguished Scholar in North American History at McGill University currently living in Jerusalem, Gil Troy is an award-winning American presidential historian and a leading Zionist activist. In the Foreword to Troy’s latest book, The Zionist Ideas: Visions for the Jewish Homeland – Then, Now, Tomorrow, Natan Sharansky writes:  “This magnificent work is the perfect follow-up to Arthur Hertzberg’s classic The Zionist Idea.

The most comprehensive Zionist collection ever published, The Zionist Ideas: Visions for the Jewish Homeland—Then, Now, Tomorrow sheds light on the surprisingly diverse and shared visions for realizing Israel as a democratic Jewish state.